Tami Marler earned her MBA from the University of Tulsa. She was Miss Oklahoma in 1989 and won a talent award and placed in the top 10 at the 1990 Miss America Pageant. 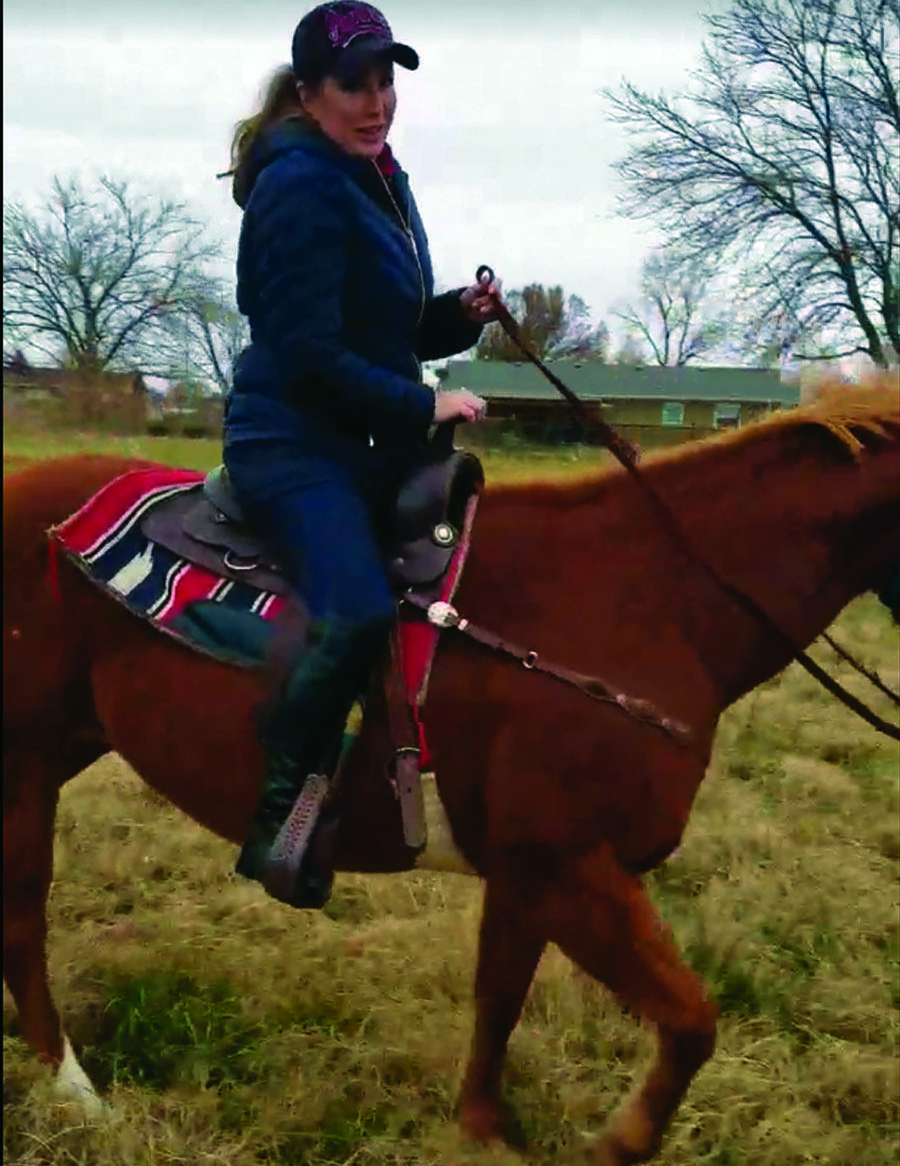 From Beauty to Newsy

After her pageant days, Tami anchored the news for the CBS affiliate in Tulsa. As a hard-hitting investigative journalist, she won numerous awards for her investigative and enterprise work.

When she left the CBS affiliate in Tulsa to lead the communications department for Oklahoma’s largest school district at the time, her news director said, “Tami always brings good story ideas to the table and pursues those stories with passion and determination. The end result is always smart, thorough and something the competition doesn’t have. In addition she has been a seasoned, professional presence on the weekend anchor desk.”

Tami Marler has provided marketing and strategic planning expertise to multiple businesses and individuals since 2010. She returned to news in 2014 and found that journalism was no longer the profession she remembered and enjoyed. Now Tami draws upon the experience to help her clients tell their stories. She also uses her writing experience to share the plight of unwanted horses in America.

From Newsy to Rescuer

Tami saved her first horse, Jake, and soon after, a second. She founded Swingin’ D (short for Danny, her husband) Horse Rescue, and rescued two dozen more by the end of her first year.

“Any career move I’ve ever made, I’ve made because I believed I could make a difference,” Marler said. “I don’t know if I can say I made a difference in anything I’ve ever done. But I know I’m making a difference now. I’ve never been more broke, and I’ve never been as fulfilled as I am, surrounded by these beautiful creatures. Horses don’t lie to your face and stab you in the back. They don’t cheat, or steal, or get jealous, or scheme or try to destroy you. They’re straightforward, honest, loyal and trusting, and they deserve to have someone fight for them.”

Marler said she’s been fighting for herself and the underdog her whole life, making more enemies than friends, and losing more than she gains. She says her new venture is different.

“I’ve always fought for what I believe is right,” Marler said. “Sometimes I probably wear my loved ones down, but I figure God made me this way for a reason. I’m just not capable of tolerating injustice. I think that’s what made me a good reporter, and I hope it’s what makes me a great rescuer.” 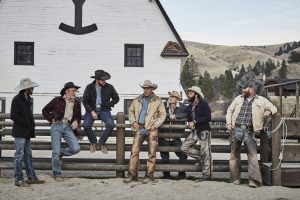